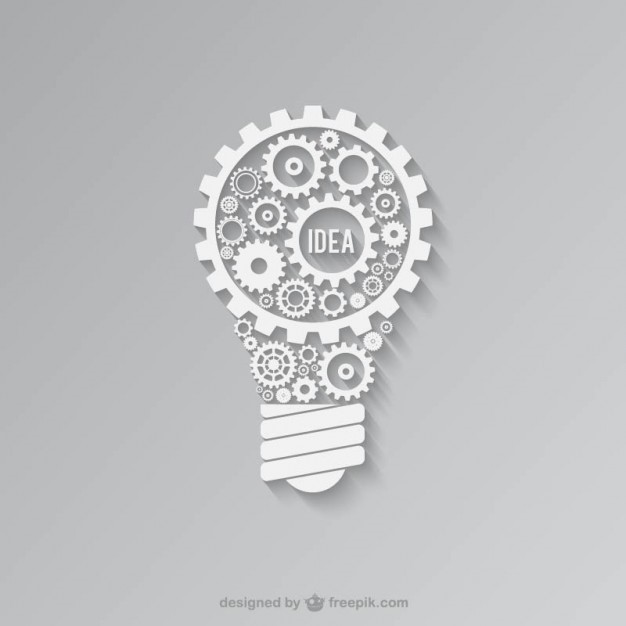 In the ICT are, a joint call was launched under the 2016-2017 Work Programme of Horizon 2020 addressing the topics of 5G communication networks, Internet of Things and brokerage of mobile cloud services. The bilateral ICT cooperation also included other ICT and 5G policy areas such as standardisation and spectrum management.

In the non-nuclear energy area, both sides are engaging in twinning activities in the area of technologies and processes for post-and/or pre-combustion CO2 capture. Initiatives for collaboration between EU projects, selected under the 2016-2017 WP of Horizon 2020, and endorsed South Korean projects are launched from 2016 onwards.

In the area of nanotechnology, during 2015 and 2016 both sides cooperate through Nanoreg, the initiative for regulatory testing of nanomaterials.

In the area of health and bio-medical challenges, cooperation continues in the context of Global Research Collaboration for Infections Disease Preparedness. The EU and South Korea is also participating in the International Rare Diseases Research Consortium and the International Human epigenome consortium.

ICT research aims at effectively promoting ICTs worldwide and improving competitiveness in the global economy. Some of the benefits alluded to are knowledge sharing, promotion of joint approaches (e.g. choice of standards and technologies), and reduction of financial risks associated with the introduction of research results to the market. In this context, it is worth noting that the main opportunities for discussion on policy matters in relation to improving market access lie within the framework of the EU-Korea FTA that should, in return, call for more cooperation under ICT research. Korean organisations are participating in various areas of the EU Research Programme on ICT. Both Parties agreed that Korea should be invited to participate in the Experts Advisory Group of the ICT thematic at the end of 2011 (Brussels) and to reinforce cooperation in various areas, ranging from Future and Emerging Technologies, Future Internet and robotics to grapheme technologies.

NMP and industrial technologies at large support industrial competitiveness through establishing research for the validation of standards and large-scale demonstrations of key enabling technologies. Both Korea and the EU, which are key technology leaders in these areas, ought to reinforce the identification of shared interest and engage in a wide cooperation. Consequently, both Parties agreed to launch a workshop beginning of 2012 (February/March)that should encompass Nano-safety (health safety impacts of Nano particles and regulation and practice at global level) and wider issues related to industrial technologies. In addition, the forum would be complementary to the efforts carried out at global or OECD level by contributing to the development of Nano technology and stimulating early market uptake and acceptance of nanotech based solutions. A second topic of mutual interest concerns Manufacturing. Korea and the EU agreed to further cooperate via Intelligent Manufacturing Systems scheme and to participate at the World Manufacturing Forum (2012, Germany). In addition, both Parties agreed to exchange information on critical materials and to participate to each other key conferences on industrial Technologies. Finally, in terms of policy planning, the EU proposed to invite Korea to the next series of meetings undertaken under the Experts Advisory Group of the NMP thematic of the EU Research Programme.

Both Korea with its Green Growth and the EU with the Europe 2020 strategy and underlining key initiatives such as the SETPLAN, share the need to diversify energy sources, limit dependence on fossil fuels, reduce CO2 emissions and enhance their energy efficiency. In addition, both the Free Trade and Framework Agreements which recently entered into force should act as a trigger for enhanced cooperation in this area and the wider span of related technologies. All stakeholders need to be involved, ranging from Ministries and related agencies on both sides (MOTIE-KIAT/KETEP and MSIP), to EU & Korean industry, research centres and scientists. Officials recognised the need to step up cooperation and proposed to focus on four main areas: hydrogen fuel cells, smart grids, photovoltaic and wind power energy research. Workshops for detailed topics identification and technical visits of experts & officials are planned for early 2012 in these scientific fields. In addition, in the area of hydrogen fuel cells it is envisaged to look at the possibility for joint initiatives in 2013. EU-Korea’s cooperation in energy technologies falls under both the EU-Korea Euratom and ITER-fusion energy project Agreements. However, the present chapter does not report on these issues. You will find hereunder an account of cooperation under the EU Research Framework Programme.

Enacting ‘Biotechnology Support Act’ in 1983, Korea began to promote biotechnology. In 1994 it established the first National Framework Plan for Biotechnology (Biotech 2000) and a nationwide policy and began to invest heavily in R&D. In 2004, biotechnology (Novel Biomedicine and Organs) was selected as one of the next-generation growth engines. A pan-governmental agency comprehensive plan known as The 2nd national framework plan for biotechnology promotion (Bio-Vision 2016) was established in 2006. The BT Committee under the National Science & Technology Commission has been operating since 2008. The second stage plan of Bio-Vision 2016 was established in 2012. Thus active support policies have been promoted to make biotechnology a growth engine for future national economic growth. Bio-Vision 2016, which established the direction of the development of Korea’s biotechnology over a 10-year period up until 2016 and it was published to achieve a goal of making Korea a biotechnology leader, according to a vision of realizing a sound Health life and creating an Prosperous Bioeconomy.