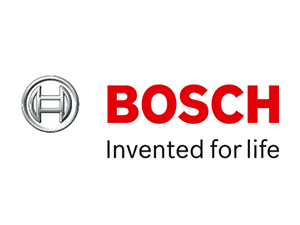 Since 2013, Henk Becker has been a Bosch Power Tools board member, responsible for development, manufacturing and quality. Furthermore, he is currently in charge of the professional tools business in industrialized and emerging markets, DIY and garden tools as well as measuring tools. Becker joined the Bosch Group in 1995 and, prior to his current position, was Head of Engineering for Power Electronics in Reutlingen from 2008 to 2013. In his new function, he will be responsible, among other aspects, for technology, strategy and digitalization.

Lennart de Vet (41) and Stephan Hölzl (50) will be newly appointed to the management board effective January 1, 2019. De Vet will take over accountability for sales and marketing. He joined the Bosch Group in 2001 and, following various other management tasks, is currently in charge of business in emerging markets such as China, India, Brazil and Russia.

Christof Ziegler (59) will retire at the end of the year, his successor will be Stephan Hölzl. In this function, Hölzl will be responsible for commercial tasks. He joined Bosch in 1996 and was active in various divisions including in Spain, the US and China. Most recently Hölzl was responsible for the Inhouse Consulting of the Bosch Group.