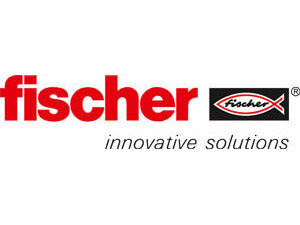 The fischer Group of Companies has acquired its former importer Profix S.R.L. and is now running it as an independ-ent subsidiary. The fixing specialist is increasing its pres-ence in the Eastern European growth market with fischer Romania S.R.L.

It is the 47th subsidiary of the fischer Group of Companies.

fischer has worked in close cooperation with the importer Profix for 16 years. The partner successfully established the German fixing specialist’s product on the Romanian market. The Group of Companies is further expanding its share in the Southeastern European growth market with its own subsidiary, taking over an experienced team that is also active in the installation system industry, among other things.
fischer employs 47 members of staff at the new subsidiary in Cluj-Napoca, Romania’s second-largest city. 24 of the employ-ees work in the field. The team is led by the former Profix owner Zoltan Kovacs, who already has over 20 years of experience in the Roman fixings market under his belt.
fischer sells its products in over 100 countries across the globe, operating in 35 countries with 47 subsidiaries. fischer’s produc-tion sites are located in Germany, Argentina, Brazil, China, Italy, the Czech Republic and in the USA.

The fischer Group of Companies founds its 47th subsidiary in Romania.