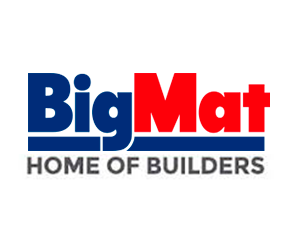 The announcement of the winner of the BigMat International Architecture Award ’19 took place during the gala evening on Friday 22 November in the prestigious 18th-century Palais de la Bourse building in Bordeaux, in front of an audience of 400 international guests from the world of architecture and BigMat members from all over Europe.

The awards ceremony took place yesterday, November 22th, at “Palais de la Bourse” in Bordeaux, France, in the presence of the architects competing for the Grand Prize, the members of the international panel of judges and the companies making up the BigMat Group.

The Portuguese studio Souto Moura Arquitectos, with the work of the power plant for the Foz Tua dam in Portugal, is the winner of the fourth edition of the biennial award conceived and promoted by the BigMat Group, leader in Italy and Europe of building materials, renovate and renovate. 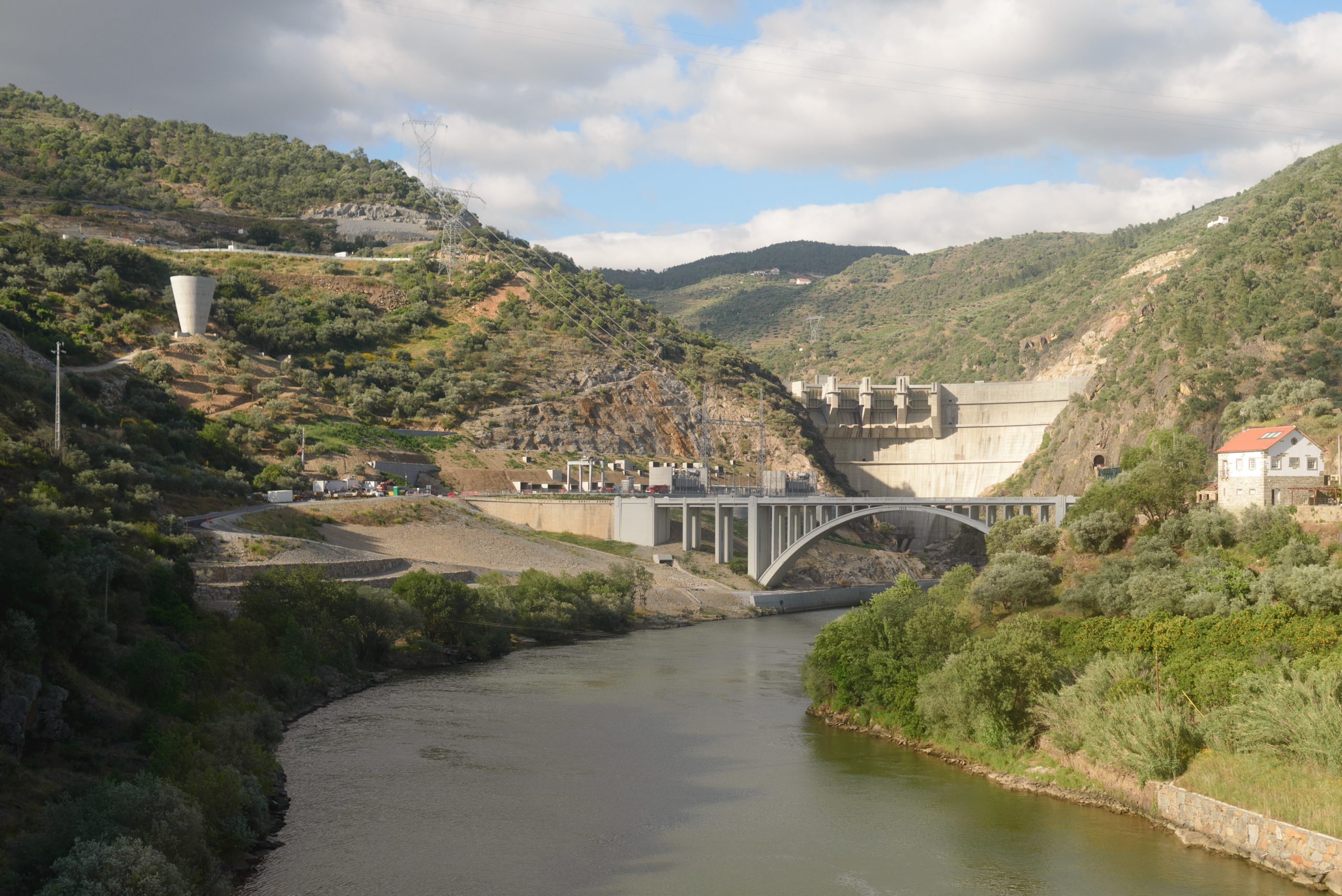 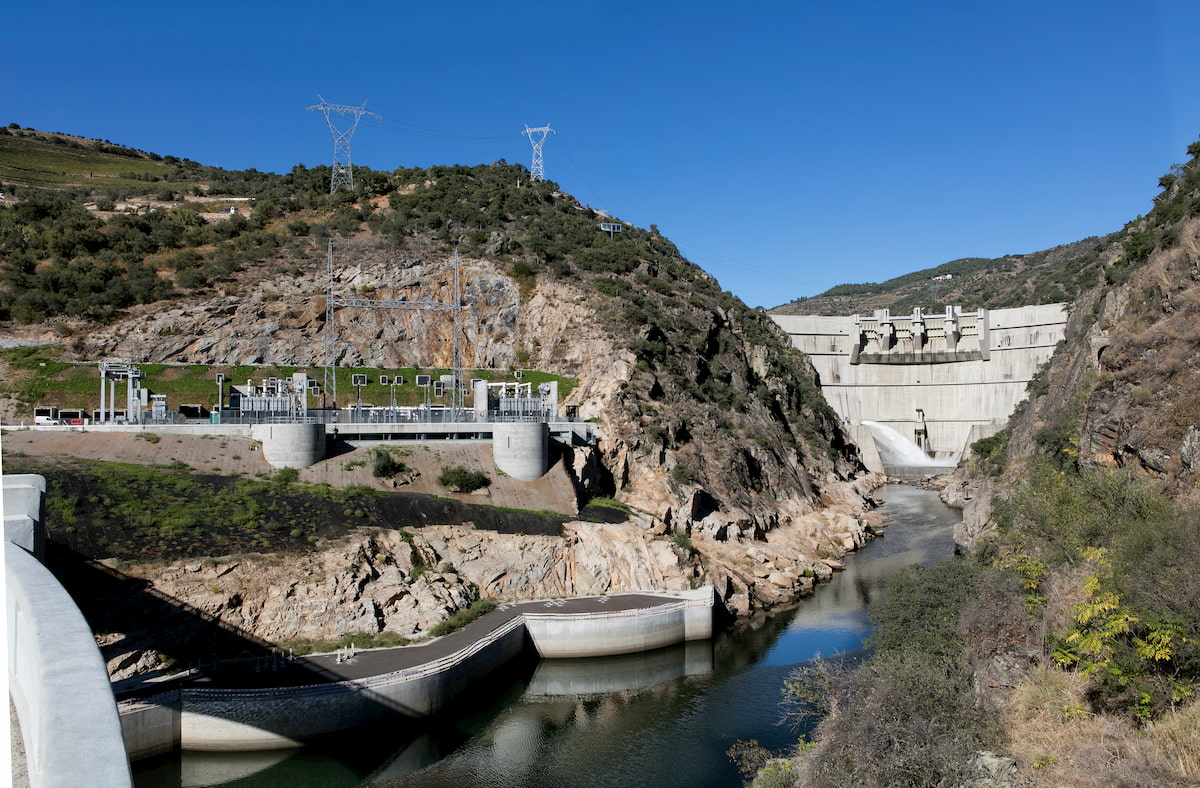 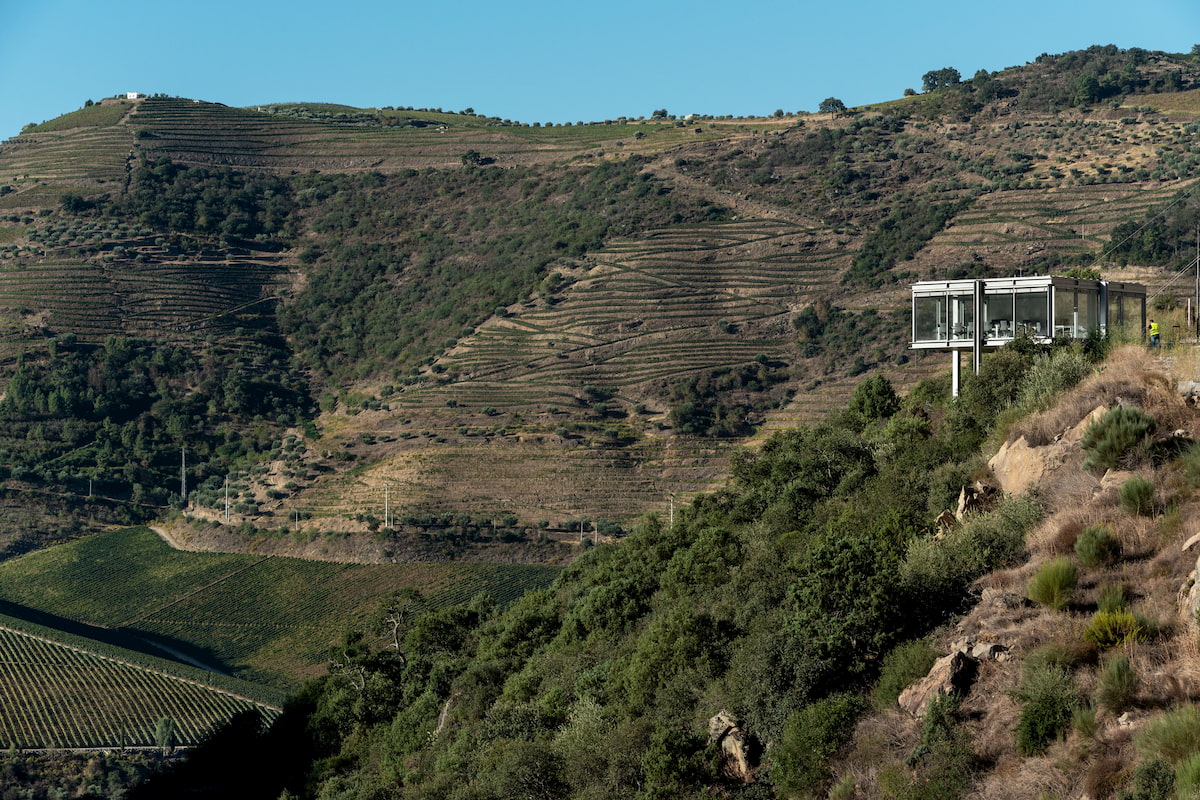 The BigMat Group was created in 1981 in a bid to bring together companies from different European countries and promote and foster cooperation and closer ties between them. The Group’s growth and progress over the years is a result of:

The BigMat chain has over 892 sales outlets spread across seven European countries, namely Spain, Portugal, France, Italy, the Czech Republic, Slovakia and Belgium. The Group’s global turnover exceeds 2 billion euros and its business is focused primarily on the construction trade. Clients can always rely on BigMat to support their architectural projects by supplying building materials and providing its invaluable expert advice.

The group provides direct support and consultancy in connection with restoration projects and new builds in a sector currently in the depths of recession, reflecting its tireless commitment to contemporary society. This attitude is embodied through sustainable development and social housing and also through new ideas on how best to structure and arrange cities and refinements to home design and living conditions. The group believes that architects play a key role and have a huge impact in this process of gradual transformation.

That is why we have chosen to hold the BigMat International Architecture Award’19 with the aim of recognising and rewarding architectural excellence, encouraging dialogue between all the different players involved in the architecture sector and championing high-quality construction. Close attention will be paid to those architectural works that have made a major contribution to contemporary architectural culture by drawing on timeless architectural designs and concepts to have endured the test of time. The panelists will also focus on how well the entries incorporate energy efficiency parameters, sustainable construction and the quest for greater comfort and habitability.